What map does each image come from?

Choose the map for each of the 12 "snippets" below.
Note that not all of the maps are displayed with North at the top.

Click the button at bottom of the page to reveal the answers.

You must show your 2020 Member Card at registration to get the benefits!
Your member card will be e-mailed to you right after payment (as a .pdf file), and you can easily get another copy sent any time.

Read the details and join/renew now. 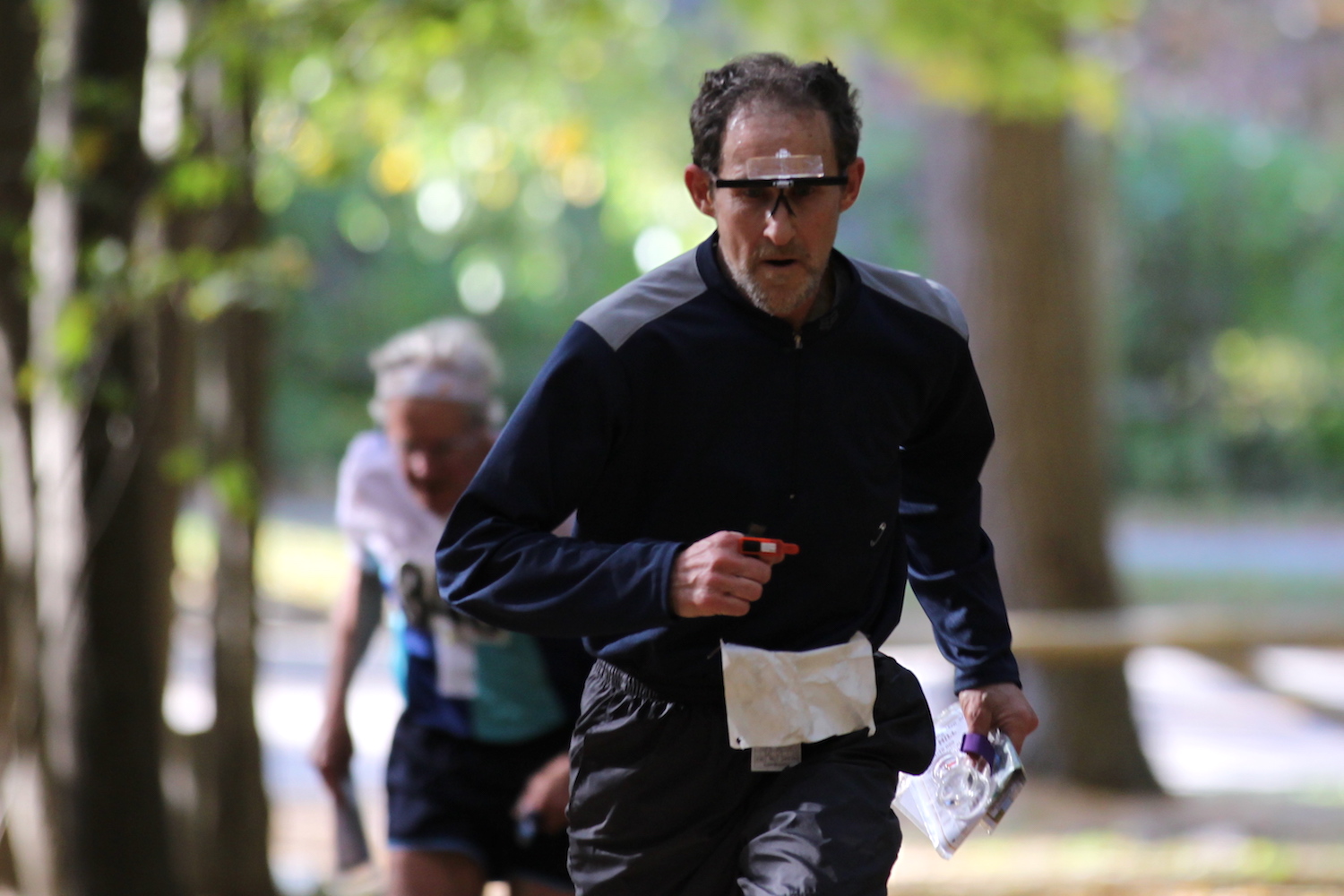 With much sadness, we note the passing of Bob Dangel.

Bob was a longtime, and very active, NEOC member who not only competed among the "upper echelon" of his age cohort, but served as club President and made major contributions to the very foundation of NEOC: our library of O-maps. His work is noted on many NEOC maps, at least as far back as 1998 (Mt. Misery). He soon became the "keeper" of our OCAD files, incorporating updates and converting all club maps to Acrobat format for distribution to meet directors. Orienteers at NEOC events will continue to benefit from Bob's dedication for years to come.

Bob's fellow orienteers send their condolences to his wife, Harriet, and their family.

Bob's obituary notice gives the times of shiva memorial observance, Sept. 27 & 28, and lists donations that can be made in lieu of flowers.

Bob was one of the quiet, highly competent, behind-the-scenes people who've kept NEOC going over its many years. I met him not long after I started orienteering back in 1985, and soon learned that he was both a fast runner and an excellent navigator. That combination would have placed him high in national rankings, but he'd never go to the necessary A-meets unless they were very close to home. "Never drive longer than the time you'll spend in the woods" was his motto in this regard. It seemed typical of Bob: he had no need for the glory of placing high, but just enjoyed the challenges of the sport and being in the woods. 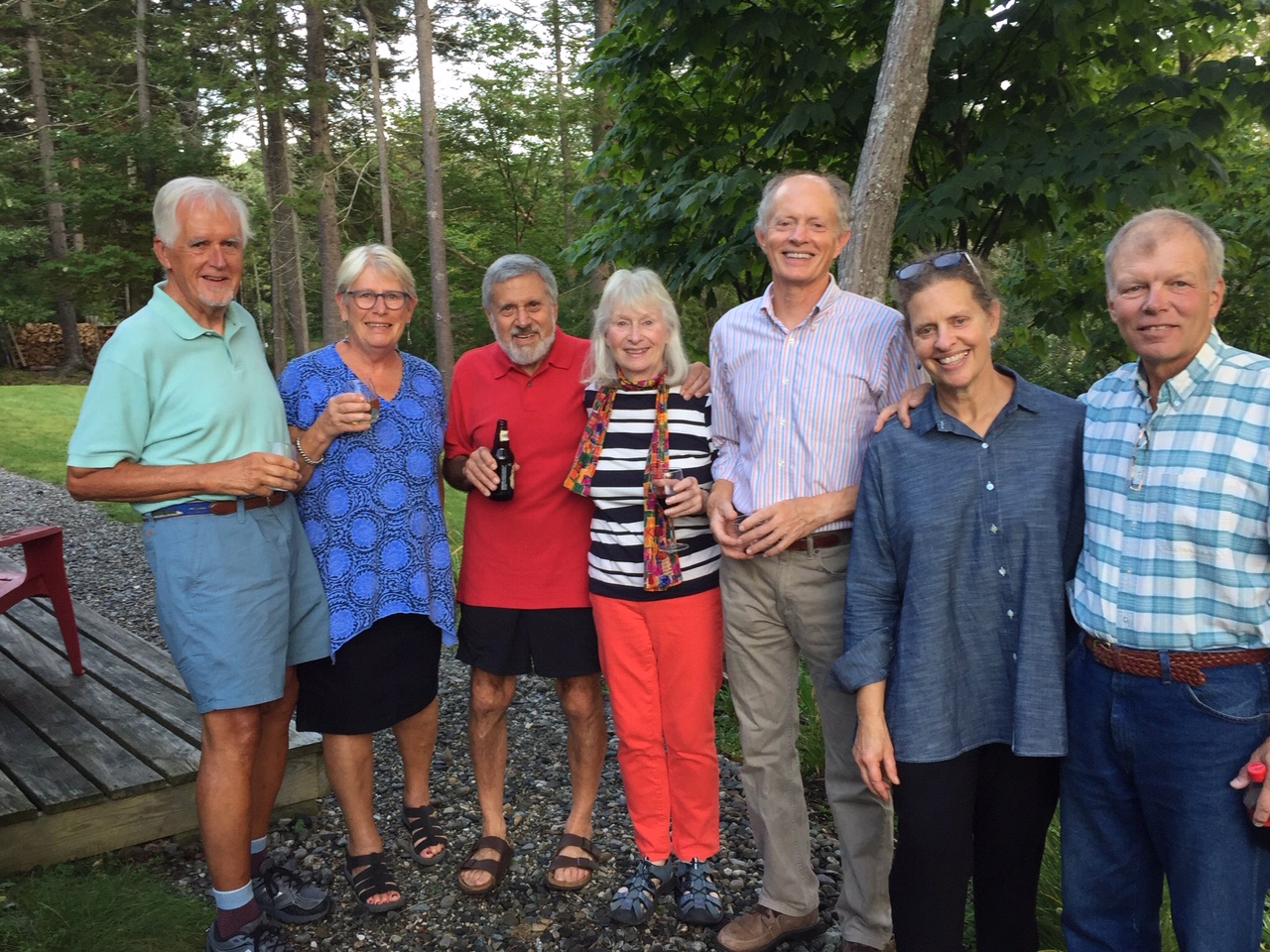 Tim, and son Ben, host a radio show every Monday morning on WERU FM. Their broadcasts are archived here.

2019 Election for Board of Directors

The main item at NEOC's Annual General Meeting (June 16 at Houghton's Pond) is the election to fill five seats on the Board of Directors. Below are the candidate statements.

If you can not attend the meeting, you can designate an attending NEOC member (who is at least 18 years old) to vote as your proxy with this form.

Thanks to our volunteers! They make NEOC events a reality!

If you're interested in helping out, contact a Meet Director or our VP of Events.
No experience required!
NEOC is an all-volunteer organization.